Now, let’s discuss why democracy is considered to be the best form of govt. —

Note — History told us that no (true) democracy has ever gone to war with another (true) democracy. Every war that had taken place, one of the two countries found to be non-democratic.

No doubt that democracy is the dominant form of govt. in the contemporary world. It doesn’t face a serious challenger right now and most probably it won’t. That’s why countries today are becoming more democratic.

Democracy, messy as it is,  is believed to be the best form of gov. because, primarily, all the others don’t perform as well- or, rather, perform well only for the political elite, not the majority of citizens. That said, “democracy” covers a really wide range. The UK with its ceremonial monarchy and the EU with and without some relic royals are better described as socialist, but everyone has the right to vote and generally people exercise that right.  Communist governments depressingly devolve into police states run by corrupt tyrants and their corrupt cronies. Military dictatorships don’t even try to pretend to put the best interests of the most people first. Theocracies like Iran are horrible places. KSA is both an absolute monarchy AND a theocracy which is great for wealthy Wahabbi men and clergy who are connected to the royal family but horrible for everyone else. We still have N.Korea and Eritrea and Tajikistan and a few other totalitarian tyrants making things miserable for everyone but their henchmen and cronies. Assad is on his way out. Jordan’s king seems like a decent sort, but not if you are a Palestinian “refugee” living in one of Jordan’s “refugee camps”. Most of S. and Central America and Mexico make noise about being republics, democracies or declare themselves to be socialists but they’re all run by more or less corrupt kleptocracies with a huge disproportion of extremely poor people who are not getting much out of any democratic process.

The USA is described as a democracy, but really it’s a republic. On the State and county level there are specific issues that voters decide, but we actually vote for candidates who we hope will decide most big issues in State legislatures and congress in the best interests of not only the people who voted them into office but the people whose candidate lost the election…It’s tricky. Representatives, senators and congressmen/women all have to abide by our constitution and individual States have constitutions of their own that are subordinate to the COTUS.

Democracy is really, REALLY hard. Messy, messy, messy. Democracy is actually contrary to human nature as we’ve known it since we were all living in small, nomadic hunter-gatherer bands. In fact, contrary to the myth of the “noble savage” living in egalitarian peace and harmony, the few hunter-gatherer tribes that are still hanging on in the most remote parts of S. America and Papua New Guinea are run by autocratic tribal chiefs in cahoots with religious leaders/Shamans and are almost always in a state of war with neighboring tribes. Jared Diamond put the last nail in the coffin of the egalitarian noble savage in his “Guns, Germs and Steel” trilogy…Those peaceful, egalitarian tribes of noble savages have murder rates equal to the worst of gangland LA or Detroit or Chicago. Even within the smaller bands there is deadly violence over women, hunting rights and to decide who rules the smallest bands of hunter-gathers. My point is that democracy is hard to achieve and even harder to maintain. And, again, very very messy.

Who knows…maybe some advanced technological society will permit individual votes, or referendums and direct democracy under a constitution that will protect citizens from a dangerous tyranny of the majority. Good citizens will have interactive TV sets with all the issues, local and federal, to hit yes/no buttons and decide…Yeah, I know, most people won’t bother and hackers will rule. Oh, well…The Idiocracy is probably already here anyway.

Democracy is not an end in itself but rather means to achieve a better end. Considering all arguments in favour and in against of it, one might say that it’s the best form of govt. a nation could have. 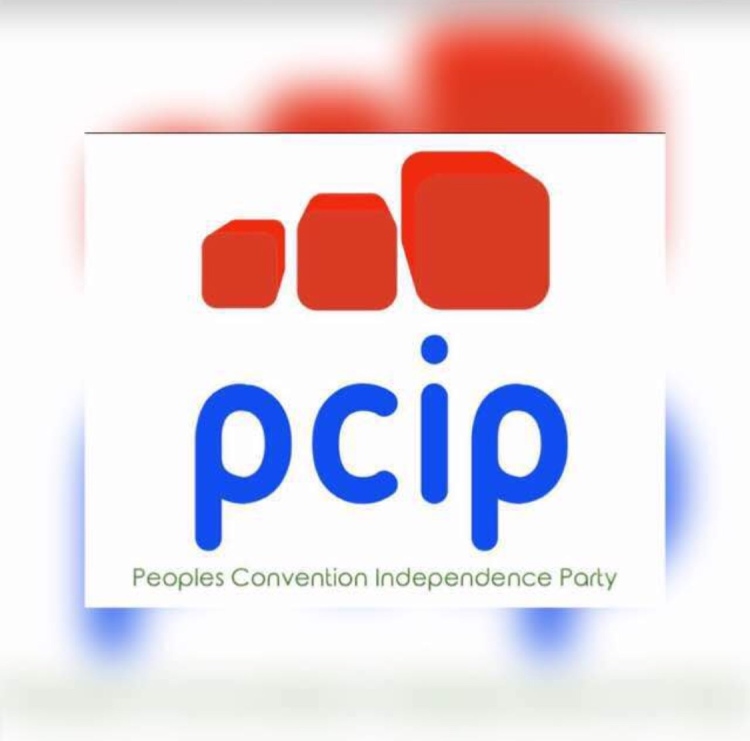