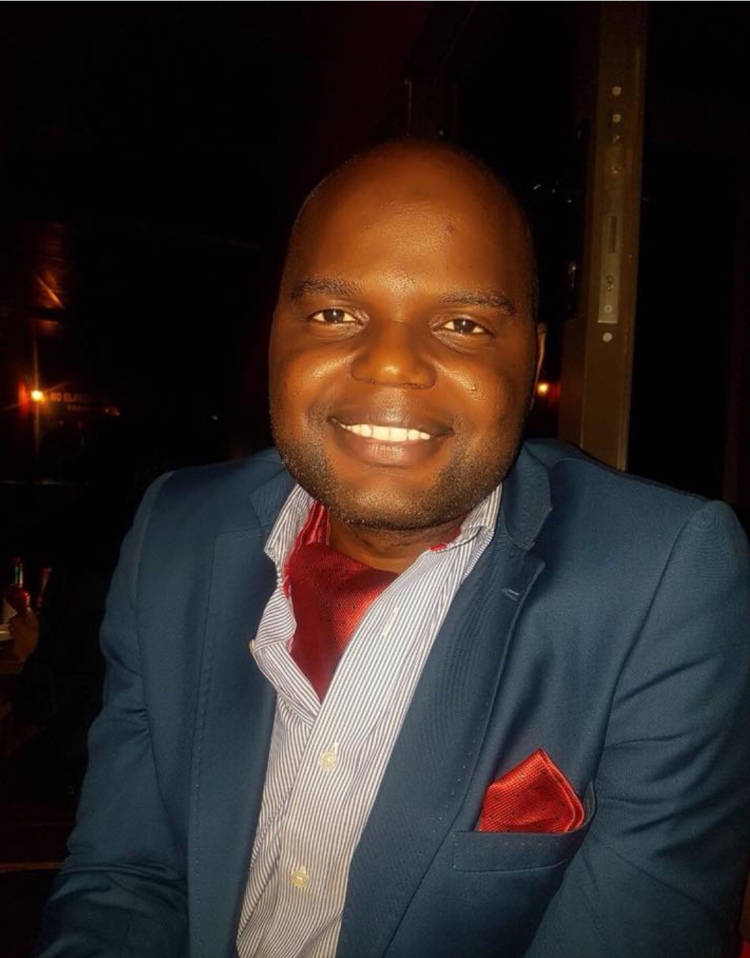 Zambia’s experience in the 1990s illustrates that, on their own, policy changes will not redress decades of mismanagement, especially when the degree of commitment of the elite remains unaltered. In 1991, the Movement for Multiparty Democracy won the elections on a reform platform, promising to reverse the economic decline and to introduce more inclusive politics. Though macroeconomic stabilisation and market reforms were successfully implemented, the new government was less successful in introducing public-sector reforms and those related to governance. Even its privatisation efforts became more difficult as the focus reverted to the copper mines. These latter reforms have more clear-cut costs for stakeholders and were resisted. Politics continue to be the main stumbling block to durable reform. The country is yet to establish a level of confidence that is required to attract sufficient amounts of domestic and foreign investment that can spur sustainable growth. With regard to the role of donors, aid to Zambia, or even its temporary withdrawal, has been a poor basis for inducing reform. Establishing a high degree of reform ownership in Zambia is important for enhancing programme sustainability.