Firstly the statistics collected by Ministry of Mines are inconclusive and not accurate.

Secondly, Ministry Of Mines has no technocrats and equipment to measure the total production output as they bank on the declaration by mining companies. No capacity or political will to measure and explore the value of copper under Zambia’s belly.

Thirdly, Zambia last produced copper in 1995 before privatization and ever since the mines are in foreign multinational cooperations (reports must be foreign multinational cooperations produce copper in Zambia, until such a time that we are hundred percent in control and we know what’s going on) how come from second largest copper producing country in the world to seventh place? Zambia 10 000 square kilometers less than Chile but with larger copper deposits. In 2017 Chile produced 5.33 million metric tonnes of copper?

Fourthly, from the inside sources, the total production of copper is in excess of 2 million tonnes nearly 100 percent more than what is being declared.

Lastly, a country which produces minerals controlled by foreign cooperations without sophisticated and impenetrable Mining Departmenrnt for compliance is a political joke. 861 946 tonnes by $8000 using the above production of 2018 is about $7B, how much tax, loyalties were collected in the same period and how was the proceeds used. 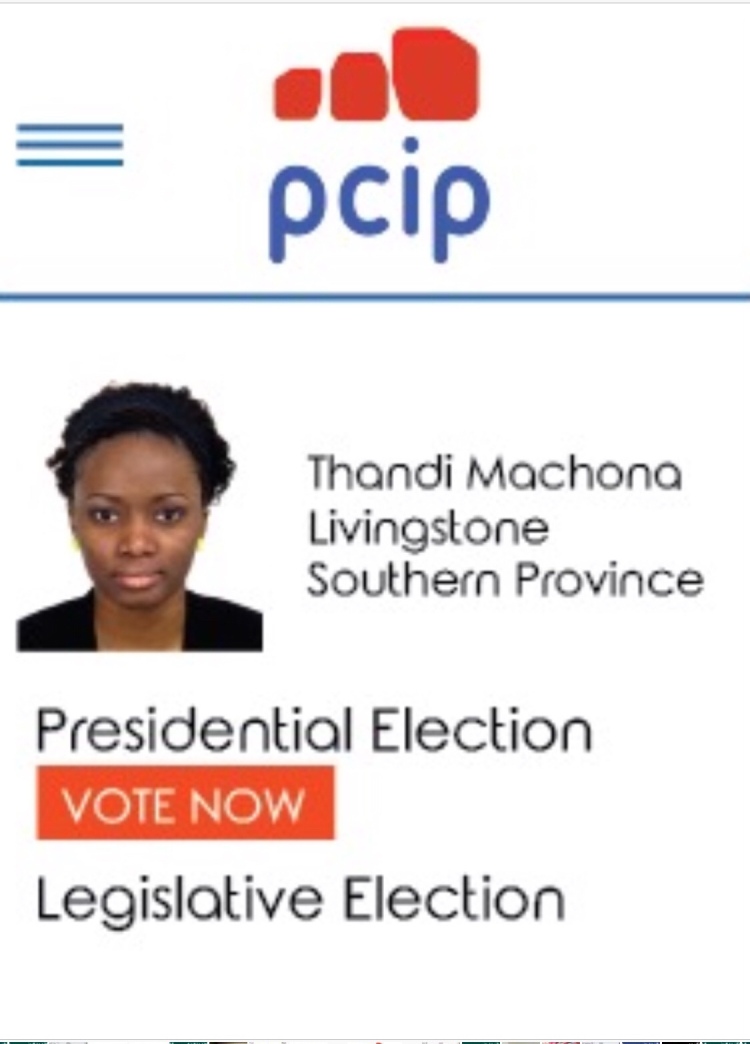