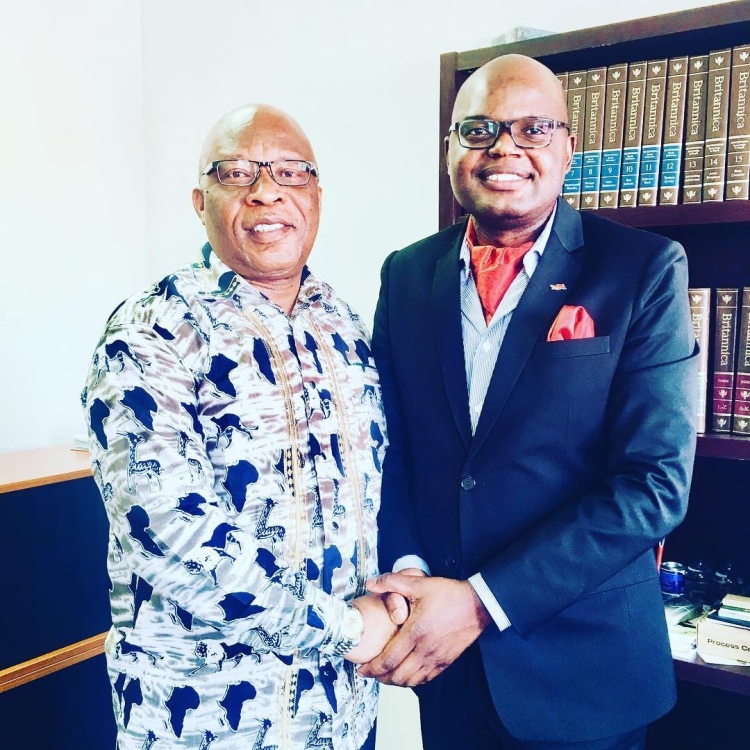 Socialism is the collective ownership of the means of production. Since the fundamental element of all production is the individual, Socialism ends up being ownership of people. That’s why Socialist states put up walls, to keep their people in. People are fleeing Venezuela.

In my opinion, violating the individual’s ownership of their own self is immoral. It is immoral for me to command someone to do my bidding under threat of violence, or to rob them, to murder them, even if I think I’m doing it “for their own good”. It is just as immoral for a committee, for a dictator, for anyone else to do the same thing that is immoral for me to do, or which I would consider immoral if someone did it to me.